The History:
The oldest written evidence of medicinal plants’ usage for preparation of drugs has been found on a Sumerian clay slab from Nagpur, approximately 5,000 years old. Early 19th century was a turning point in the knowledge and use of medicinal plants. The discovery, substantiation, and isolation of alkaloids from poppy (1806), ipecacuanha (1817), strychnos (1817), quinine (1820), pomegranate (1878), and other plants, then the isolation of glycosides, marked the beginning of scientific pharmacy. With the upgrading of the chemical methods, other active substances from medicinal plants were also discovered such as tannins, saponosides, etheric oils, vitamins, hormones, etc. In late 19th and early 20th centuries, there was a great danger of elimination of medicinal plants from therapy. Many authors wrote that drugs obtained from them had many shortcomings due to the destructive action of enzymes, which cause fundamental changes during the process of medicinal plants drying, i.e. medicinal plants’ healing action depends on the mode of drying. In 19th century, therapeutics, alkaloids, and glycosides isolated in pure form were increasingly replacing the drugs from which they had been isolated. On account of chemical, physiological, and clinical/medical studies, numerous forgotten plants and drugs obtained thereof were substituted by conventional pharmaceutical drugs.

Many of these conventional drugs originate from plant sources: a century ago, most of the few effective drugs were plant based. Examples include aspirin (from willow bark), digoxin (from foxglove), quinine (from cinchona bark), and morphine (from the opium poppy). Yet in present days, almost all pharmacopoeias in the world forbid, denounce or dismiss plant drugs of real medicinal value. We have systematically & conveniently given historically effective medicinal plants the title of “alternative” or “complimentary” medicine.

Ummm, Interesting..Go On
Medicinal plants have been used in clinical medicine for thousands of years. However, it is only in recent times that we have been able to employ scientific methods to prove the efficacy of many of these herbs to give us a better understanding of their mechanisms of action. The ancient system of medical treatment is based on the rich experiences of innumerable Vaidyas over thousands of years, having trials on hundreds and thousands of human beings to its credit, to which no modem system of treatment in the world can ordinarily lay claim. This is one possible reason why this system has survived the critics through the ages and is still catering to the health needs of millions all over the world. The system is basically within the economic reach of the common individual because of nature’s bounty to mankind in herbal wealth of medicinal value.  Medicinal plants have played a key role in world health with more than 80% of the total population in the developing world dependence on natural products, because of its time-tested safety and efficacy. 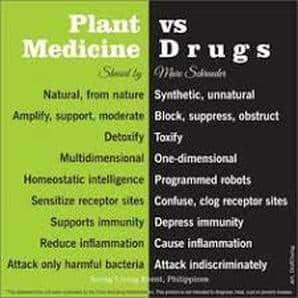 The active components of medicinal plants are a product of the natural, most seamless laboratory. So, are medicinal plants really inferior as we are now taught to believe?  Is herbal medicine really “alternative medicine”? No, however, pharma-funded research cherry-picks positive results.  Clinical trial data on new drugs is systematically withheld from doctors and patients, bringing into question many of the premises of the pharmaceutical industry—and the medicine we use. In 2010, three researchers from Harvard and Toronto found all the trials looking at five major classes of drug—antidepressants, ulcer drugs and so on—then measured two key features: were they positive, and were they funded by the pharmaceutical industry? They found over five hundred trials in total: 85% of the industry-funded studies were positive, but only 50% of the government funded trials were. That’s a very significant difference. Research funded by drug companies was less likely to be published than research funded by other sources. Studies sponsored by pharmaceutical companies were more likely to have outcomes favoring the sponsor than were studies with other sponsors.  Can we believe these pharma-sponsored/funded trials?

Why go through a middle man (Big Phama) when you can go straight to the source (herbal medicine)? You have the history above and are probably still trying to process what you’ve read thus far.

So here is your take away:
The active ingredients of a drug, synthesized in the small unicellar laboratory of the leaf and then transported to reservoirs embedded within roots, fruits and leaves, bark, and flowers under photosynthetic influence, are nature’s gift to mankind. This alone speaks well for the inexpensive nature of the treatment afforded by traditional medicine & medicinal plants when compared to a given method of modern pharmaceutical/surgical treatment that is available to mainly only to the affluent few in human communities.

Ultimately, when deciding on which treatment to choose, most of us place our trust in a combination of the objectivity gained from science and the subjectivity of our own emotions. Just make sure your expectations are aligned accordingly.

PrevPreviousCan We Discuss the Vagina?
NextI’ll Take Sex with a side of UTI PleaseNext 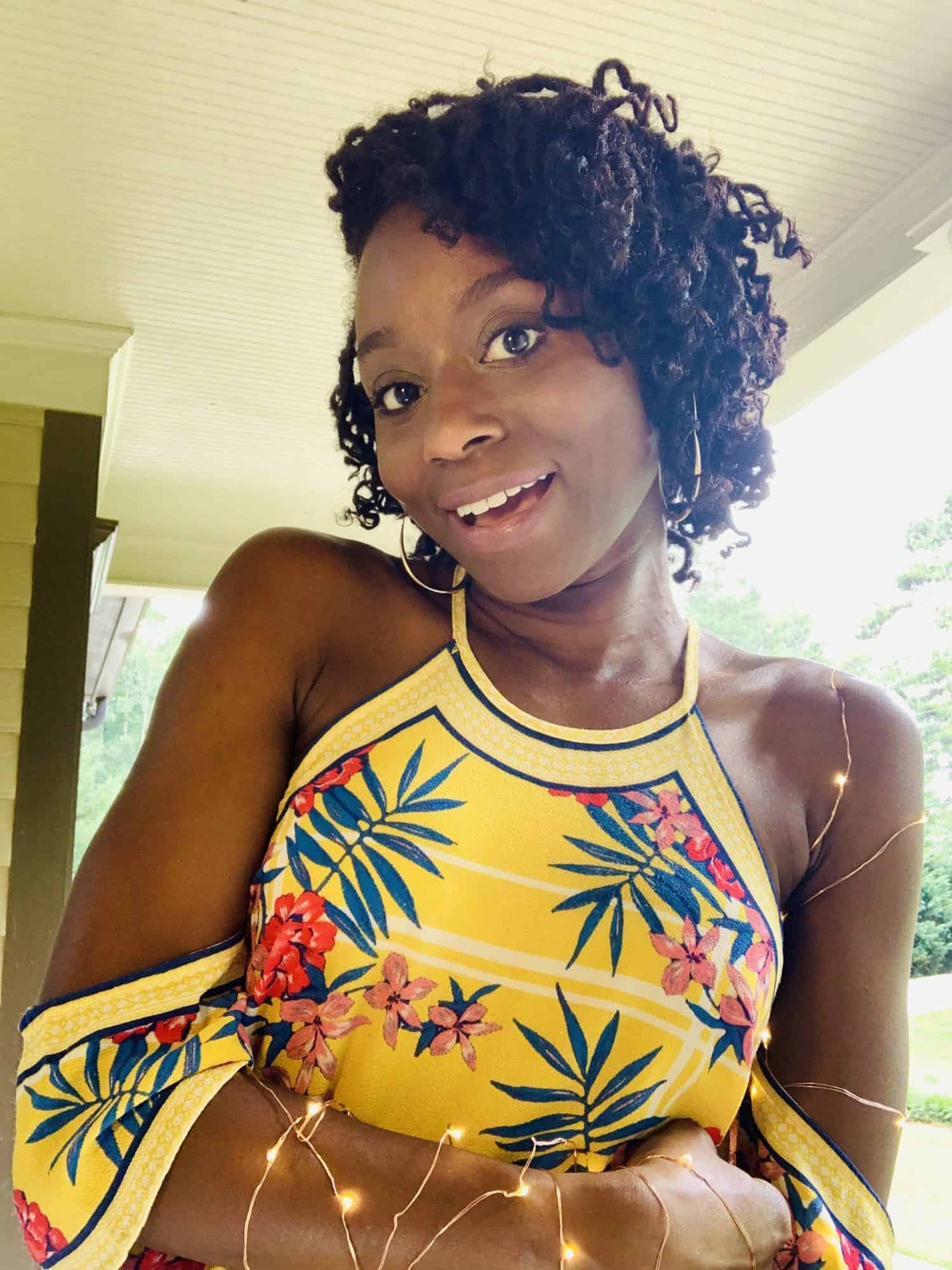