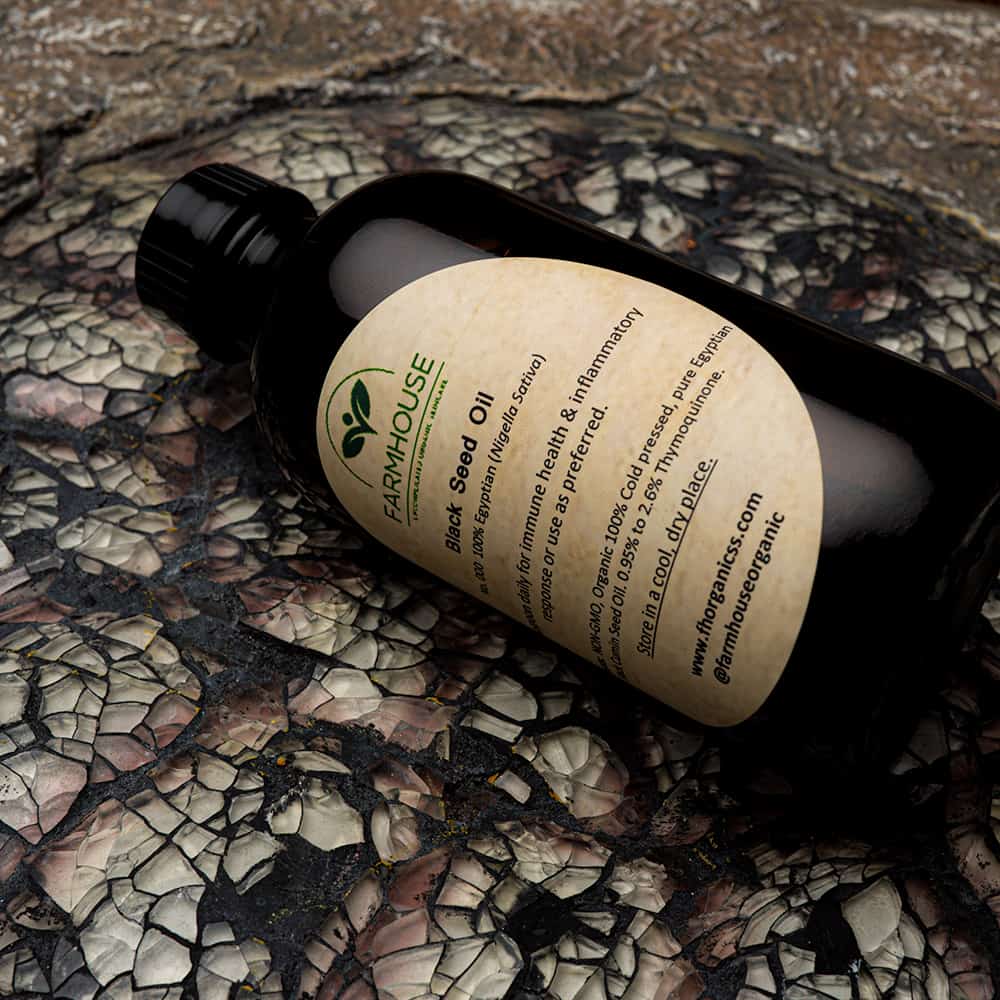 We’ve recently added this to our product line up so let’s talk about Egyptian Black Seed Oil. Most herbs are capable of restoring normal functioning, organ tone, and homeostatic balance to the body. But the world is absolutely astonished at the amazing and high potential in curing different ailments of Black Seed Oil, that science is now confirming.

It’s almost magical, ok not really, our ancestors already knew the healing powers. Over many centuries humans have been mining the bounties of nature for discovering substances that have been used for the treatment of all human diseases; many such remedies are useful even today as modern-day medicine. Black cumin seed (Nigella sativa) and its oil extracts are apart of those ancient discoveries. Modern science discovered that there is a significantly active compound found in black seed oil, called thymoquinone (TQ).

Egyptian Black Seed (Nigella sativa) is an herbaceous plant that belongs to the Ranunculaceae family and is 1 of about 14 other species.  Nigella sativa is the species most exhaustively investigated for therapeutic purposes although other species have also been implicated for therapeutic uses. Although cultivated in various parts of the world, the Nigella sativa seeds grown in Egypt have the most medicinal benefits. The Egyptian Black Seed herb goes by many different names. For example, it’s also known as Black Cumin Seed, ‘Panacea’ meaning ‘cure-all’ in old Latin, while in Arabic it is termed as ‘Habbah Sawda’ or ‘Habbat el Baraka’ translated as ‘Seeds of blessing’. In India, it is called Kalonji while in China it is referred to as Hak Jung Chou. Commonly the seeds are used primarily as a spice and food preservative. Also frequently used in the Mediterranean area for its anti-inflammatory, anti-oxidant, and anti-cancer activities. 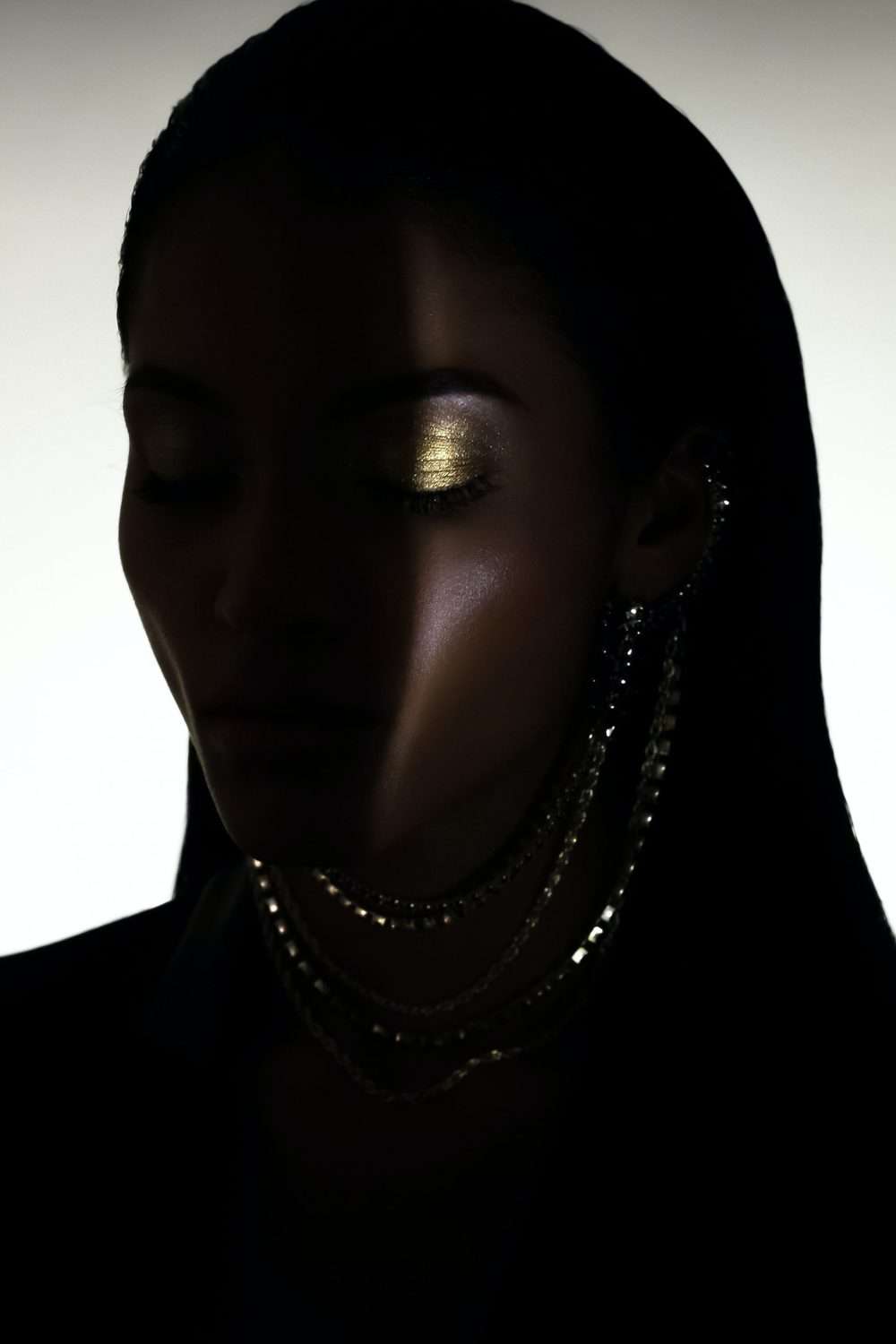 Researchers have been investigating Thymoquinone (TQ), an active ingredient in black seed, since the 1960s. Published in the Egyptian Journal of Biochemistry & Molecular Biology, scientists tested thymol, TQ and THQ against 30 human pathogens and discovered that:

Modern science has confirmed what tradition has long maintained about the therapeutic benefits of the Nigella sativa seeds. Egyptian Black Seed Oil contains the powerful components of thymoquinone and thymohydroquinone that work synergistically and naturally to rejuvenate and revitalize, provide nourishment, support elimination, detoxification, metabolism, nerve function and perfusion within the body.

Without rewriting what’s already written, here is a list of just 101 Benefits that summarizes what science confirms about Black Seed Oil.